Events have raised more than $12 million for St. Jude since 2011

Now in its 10th year, the Patrick Warburton Celebrity Golf Tournament returns to the desert March 5-8, 2020, bringing in more than 75 stars, songwriters and rock legends for a weekend of golf and one-of-a-kind music events to benefit St. Jude Children’s Research Hospital®, which is leading the way the world understands, treats and defeats childhood cancer and other life-threatening diseases.

Tournament host, actor Patrick Warburton, perhaps best known for playing Puddy on Seinfeld as well as the star of the syndicated sitcom Rules of Engagement, the voice of Joe on Family Guy and numerous roles in movies like Ted and Ted 2, The Tick and Disney’s The Emperor’s New Groove as well as Netflix’s Lemony Snicket’s A Series of Unfortunate Events, brings together his celebrity friends to highlight a star-studded weekend in the desert raising funds for kids battling pediatric cancer and other life-threatening diseases.

Celebrities will begin arriving on Thursday, March 5, for Songwriters Night – which will be held at the JW Marriott Desert Springs. This will be an evening with a group of renowned Nashville songwriters telling the stories behind their biggest hits, along with performing those hits. This year’s featured songwriters include Neil Thrasher, who’s penned many #1 hits including “Fast Cars & Freedom” by Rascal Flatts, “There Goes My Life” by Kenny Chesney, and “Fly Over States” by Jason Aldean; JT Harding, who wrote several chart-topping hits including “Smile” with Uncle Kracker, “Different for Girls” by Dierks Bentley and Sangria by Blake Shelton; Tim Nichols, known for his Grammy-winning “Live Like You Were Dying” performed by Tim McGraw and also for hits he’s written for artists such as Kenny Chesney, Reba McEntire, Gretchen Wilson, Brad Paisley, and Travis Tritt; and Kelley Lovelace, who received a Song of the Year nomination for “He Didn’t Have To Be,” co-written with and recorded by Brad Paisley and has written for Carrie Underwood, Jason Aldean, Luke Bryan, Kenney Chesney and Keith Urban. Tickets are $150 and include a barbecue dinner and drinks.

The Saturday Soiree on Saturday evening, March 7, will feature red carpet appearances by many of the celebrities involved with the tournament, as well as a dinner and music by Sixwire – the band featured on the TV show, Nashville. Other celebrities will join Sixwire on stage for special performances, as well. Tickets for the Saturday Soiree are $300.

“It’s a very exciting year as we celebrate the 10th anniversary of this event – which we keep hearing is the best event in the desert! It’s the perfect mix of celebrities, musicians, golf and unique events that aren’t duplicated in way out here,” said Clarke Rheney, Tournament Co-founder/Chairman and St. Jude’s 2017 National Volunteer of the Year. “We have rock and roll legends, actors and sports heroes who use their star power for good, mingling with fans and doing their part to raise money and awareness for the kids of St. Jude Children’s Research Hospital.”

The Warburton is the top highest grossing golf tournament for St. Jude Children’s Research Hospital nationwide, raising more than $12 million for St. Jude since its inception. For more information or to purchase tickets, visit thewarburton.com. 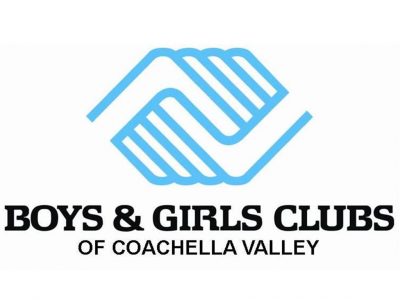 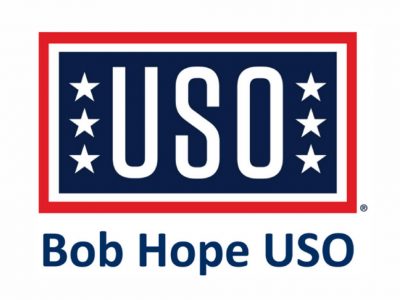 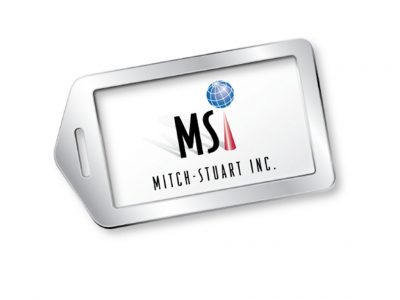 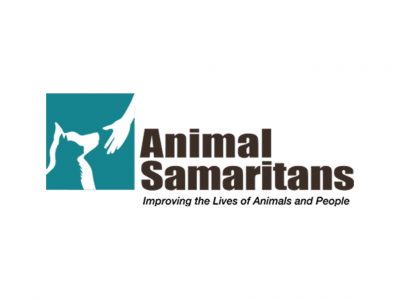