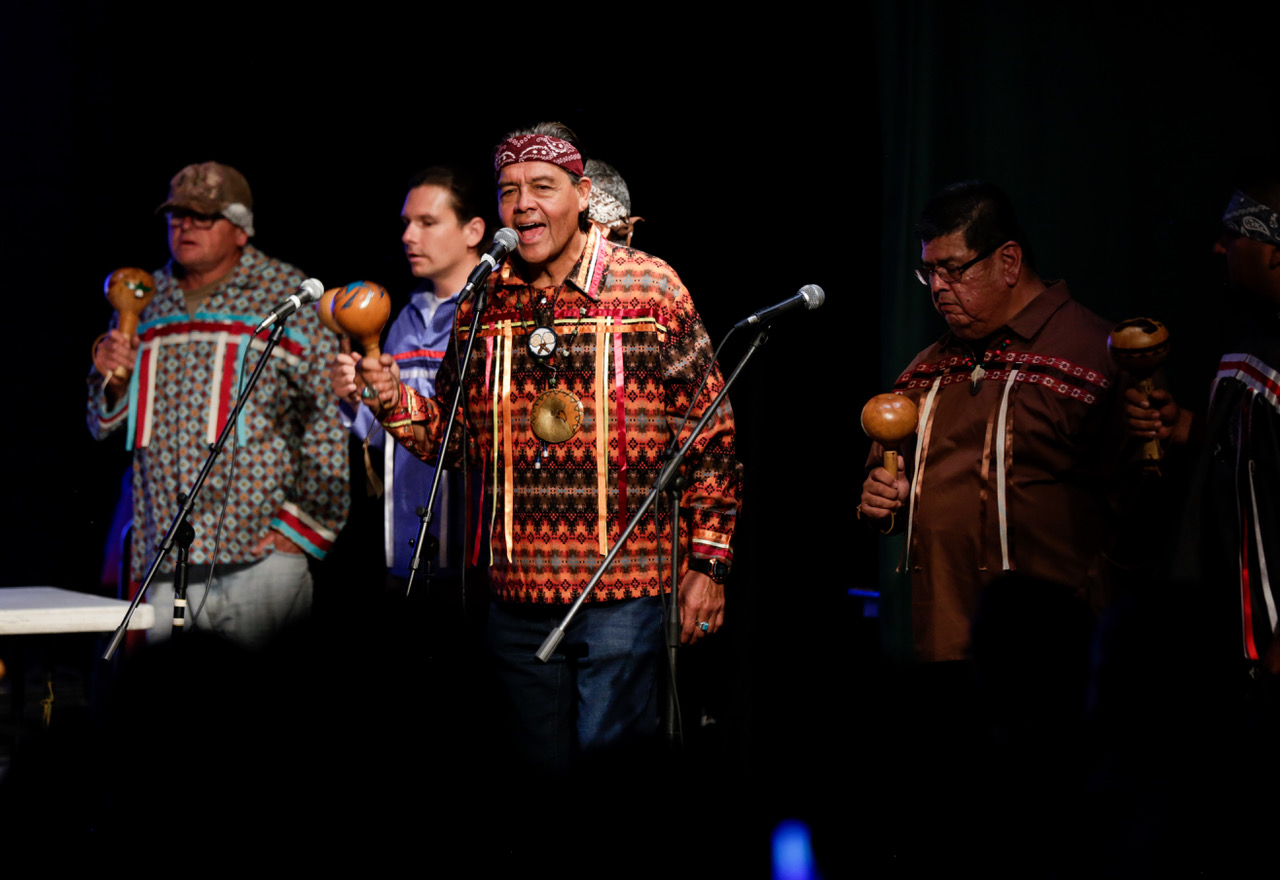 WHAT:   Idyllwild Arts Foundation presents its annual Native American Arts Festival Week at the Idyllwild Arts campus from June 19 to June 24, 2022. The week-long event, which has run each summer for over two decades, returns following a hiatus due to COVID-19. The festival is designed to enhance and enrich the Idyllwild Arts Summer Program with Native American arts-based programming including an invitation exhibition, demonstrations, Native food tastings, film screenings, and the Michael Kabotie Lecture Series.

In the last two years, the world has been forced to look inward to examine the historic structures that we have existed within, and this year’s theme will critique our roles and present innovative ways to do better.  The unique week of programming will inspire internal reflection and ignite important conversations about topics that shape Indigenous communities by bringing together scientific, intuitive, and trickster voices for a balanced and provocative learning experience.

Highlights of this year’s festival include the Opening Night Celebration “Welcoming Home the Birds,” featuring Native American Bird Singing, hands-on activities, traditional food tastings, and artist vendors. This year’s invitational exhibition, “Looking at Us: Exploring Institutional Critique,” will welcome five of the six participating artists to the opening on Monday, June 20, and engage the public through an in-person panel discussion. Tuesday, Wednesday, and Thursday, the Michael Kabotie Lecture Series returns to campus for in-person lectures during the noon hour. On Thursday evening the program will host a free public screening at Rustic Theatre in town of “Saging the World” and “Powerlands”. Both films speak to environmental issues in Indian Country. A Q&A with both film producers and directors will take place following the screenings. The week of programming will culminate on Friday with a live concert performance by Alaska’s Intuit Soul Musical Group PAMYUA. All festival week events are free and open to the public.

Idyllwild Arts is also proud to welcome Chef Freddie Bitsoie (Diné) as the resident guest chef who will provide an array of food tastings throughout the Native American Arts Festival Week, including recipe samples from his newly published cookbook, New Native Kitchen: Celebrating Modern Recipes of the American Indian.

For the full schedule of workshops and events, visit https://idyllwildarts.org/nativeamericanarts

Idyllwild Arts respectfully acknowledges the Qawishpa Cahuillangnah (also known as Cahuilla Band of Indians) on whose land the Idyllwild Arts community dwells. Located on a 205-acre campus in the San Jacinto Mountains, the school was recently ranked the #1 Private High School for Arts in America and prides itself on providing a one-of-a-kind experience for young artists hailing from more than 30 countries.