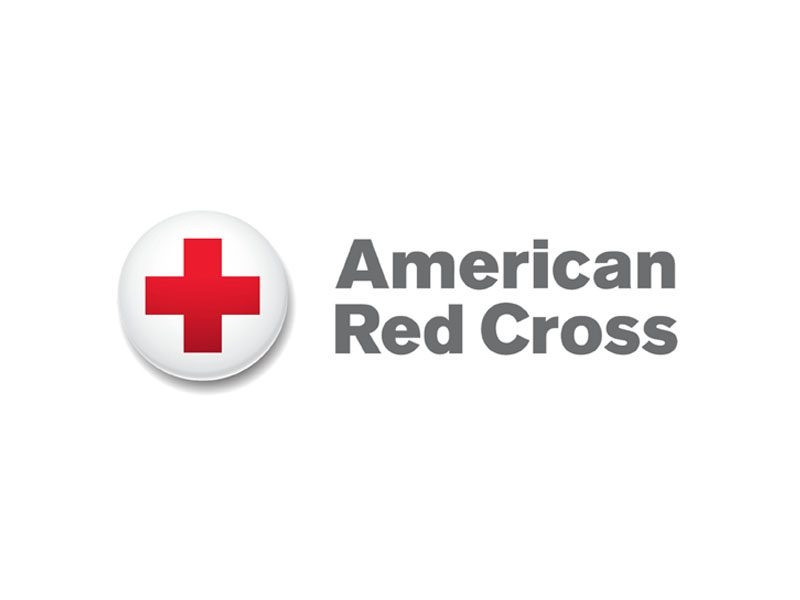 Click here to view inspiring video stories highlighting each hero and click here to view photos from the event, including photos of this year’s honorees.
2022 Inland Empire Heroes Awards Honorees

Taking it to the Streets with Lori and Shira is a 501(c)(3) non-profit organization founded by mother and daughter team Lori and Shira Rich. The organization assists pets of the homeless, providing services like food, water and veterinary services for homeless pets across Riverside. Last year the organization, whose mission is to “Spread a Little Kindness each day,” reached an impressive milestone: over 1,500 pets served.

The Agua Caliente Band of Cahuilla Indians’ purpose lies in the choice to give back to the community, take part in philanthropic causes, and provide positive social value. For more than 25 years, the Tribe has chosen to fund hundreds of non-profit organizations throughout the Coachella Valley. These gifts and grants go to civic and public service agencies, youth groups, healthcare organizations, schools, libraries and food banks and stretch out across philanthropic causes, such as putting a stop to diabetes and cancer and helping disaster relief agencies like the American Red Cross in times of hurricanes, fires, tornadoes and pandemic disasters.

While many people would want to go home after working a long day, Mark Shinoda drives from Riverside County to Orange County to donate lifesaving platelets. Platelet donation involves two needles and a lot of patience, since an average donation takes 2 ½ hours. Mark is undaunted by this and donates consistently every other Wednesday evening. Even amid the pandemic, Mark has remained committed to donating blood to help patients in need, donating 44 times since 2020.

Mike Johnson was playing pickleball with his friend Russ when Russ had a heart attack. Mike immediately jumped into action and started CPR on his friend, while yelling for help. Mike and others were able to administer CPR and AED and thankfully, Russ regained breathing before being transported to a local hospital for further treatment. Now, Mike is working to ensure members of the community are trained in CPR and first aid, and has worked with the Red Cross to hold dozens of trainings in his community to ensure people are equipped with vital skills that could save a life, like the life of his friend Russ.

Michael and Daisy Welsh are the founders of Working Dogs For Warriors, a 501(c)(3) non-profit organization established to honor those who have dedicated their lives to serving our community and country. The organization is dedicated to helping our nation’s warriors by training and donating services dogs to veterans and first responders.

They work to help veterans and first responders who may be suffering from Post-Traumatic Stress Disorder (PTSD), Traumatic Brain Injury (TBI) or any other service-related injury by training and donating a service dog to them. Their mission is to match service dogs with the specific needs of recipients to help better their lives.

Delaney Atkinson is the President and Founder of the Service for Heroes club at Los Osos High School. Over the last four years, she has honored first responders on First Responders Day by taking them treats from the club, delivered pies on Thanksgiving morning to local first responders, and honored all veterans on the Los Osos High School campus on Veterans Day. Most recently, Delaney spearheaded the planning and fundraising for a memorial to be built on campus to honor Marine Lance Cpl. Dylan Merola, a graduate of Los Osos High School who was one of the 13 U.S. service members tragically killed in a suicide bombing at the Hamid Karzai International Airport in Kabul, Afghanistan on August 26, 2021. Delaney goes above and beyond to ensure first responders, service members and veterans are always remembered.

On Saturday, May 22, 2021, Andrew Phelps was in the car with his sister and mother when he observed a car that had clipped an electrical pole and been driven onto the curb, with the driver slumped over behind the wheel. He immediately alerted his family to pull over, assessed the scene for safety, and called 911. Andrew had taken Sports Medicine coursework as part of the Career Technical Education pathway offered at North High School by the Riverside County Office of Education (RCOE), and he had completed the American Health & Safety Institute Basic First Aid/CPR & AED training just one week earlier. He had learned about many situations where those skills could be of use. He wasn’t hoping for an opportunity to try out what he had learned, but in the back of his mind, he knew that if something happened, he would know what to do. Immediately, he ensured the electrical pole didn’t pose a falling hazard. As the car was still running, he opened the driver’s door to put the car in park, engaged the emergency brake and turned the engine off. Andrew checked for the driver’s pulse and continued monitoring vitals until first responders arrived. Andrew updated the driver’s status to the first responders who, in turn, assumed care of the driver, who was having a diabetic seizure. By using the skills he had learned in his recent training, Andrew was able to help save a life.

The Inland Empire Heroes Awards was made possible thanks to the generosity of Presenting Sponsor Sysco Riverside; Disaster Relief Sponsors Benjamin Day, Bernard and Joan Herman, Ed Monie, J.J. Roofing, Kaiser Permanente and U.S. Bank; Community Preparedness Sponsors Altura Credit Union, Coldwell Banker Blackstone Realty, Inland Empire Business Journal, and Modern Woodmen, and other local sponsors.
About the American Red Cross Southern California Region
The American Red Cross shelters, feeds and provides emotional support to victims of disasters; supplies about 40 percent of the nation’s blood; teaches skills that save lives; provides international humanitarian aid, and supports military members and their families. The Red Cross is a not-for-profit organization that depends on volunteers and the generosity of the public to perform its mission. The Red Cross Southern California Region proudly serves San Diego, Orange, Riverside, San Bernardino and Imperial Counties. In addition to carrying out disaster preparedness and response programs, blood collection, health and safety training, international services programs and supporting the military community, the Southern California Region provides nutritional counseling through its Women, Infants and Children (WIC) program in San Diego and helps communities prepare for, respond to and recover from disasters through its Prepare SoCal and Prepare San Diego initiatives. For more information, please visit redcross.org/SoCal or cruzrojaamericana.org, or connect with us on Facebook, Twitter, Instagram and YouTube.