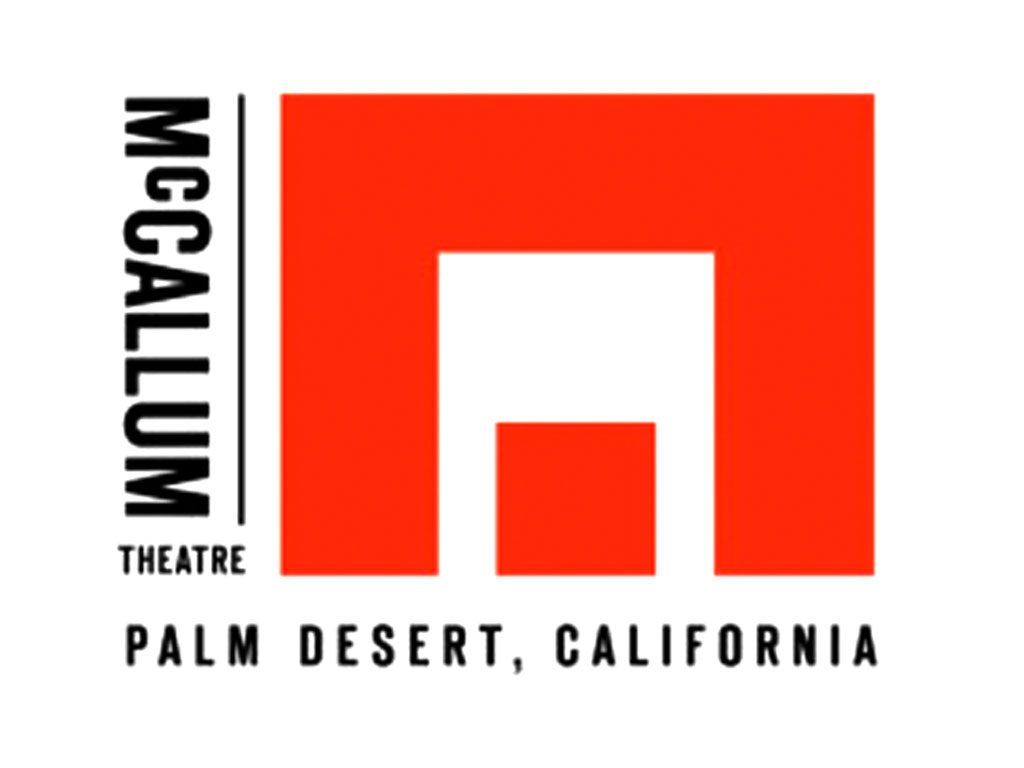 The McCallum Theatre in Palm Desert, California announced today the appointment of Yvonne Bell as its new Vice President of Development and Tony Jilek-Guidry as Vice President of Marketing, Sales & Guest Services. Both executives have begun their work with the McCallum Senior Management team.

Since 1999, Bell has served as Director of Institutional Advancement for The Center Theatre Group (CTG), one of the nation’s most influential nonprofit arts institutions, home to three theaters, the Ahmanson Theatre, the Mark Taper Forum, and the Kirk Douglas Theatre. In her leadership capacity at CTG, Bell directed all fundraising, board development, and institutional positioning and planning, along with being responsible for the content, design, and implementation of a multi-year strategy for all philanthropic revenue.

Most recently, Jilek served as Director of Client Success for AudienceView Ticketing Company. He has a long history at performing arts venues across the United States including The Ordway in St. Paul, MN, the Long Center in Austin, TX, The Smith Center in Las Vegas, NV, Theatre Under the Stars in Houston, TX and Houston Arena Theatre.

“We are beyond thrilled that Yvonne and Tony will be joining our management team at the McCallum,” said the Theatre’s President and CEO, Jamie Grant. “There are a handful of professionals in the fundraising arena for performing arts centers that are universally respected on a national level. Yvonne is right at the top of that list. Similarly, Tony has had an extraordinary career spanning the entirety of the guest experience. He is a skilled and innovative leader in bringing traditional and new audiences to venues across the United States. These two outstanding leaders will bring exceptional organizational, interpersonal and leadership skills to the McCallum and we cannot wait to introduce them to the Coachella Valley community.”

Yvonne Bell
Prior to joining CTG, Bell held leadership positions with California Science Center, SoCal Institute of Architecture Foundation and the Museum of Contemporary Art, all in Los Angeles. She holds a B.A. in Fine Arts from Southern Methodist University and was the Inaugural Recipient of the Theatre Angel Award from the Los Angeles Drama Critic’s Circle in 2019.

Among her achievements at CTG, Bell raised money to build and open the Kirk Douglas Theatre in Culver City in 2004; produce and present more than 300 productions at all three of CTG’s venues; increase the Center’s annual fund by 400%; and significantly grow the endowment through cash and planned gifts to accomplish numerous other Center missions and goals.

“I am genuinely thrilled and grateful to have the opportunity to move to the desert and work for the McCallum Theatre, one of the most well-respected performing arts venues in the country,” said Bell. “I will always cherish my years at Center Theatre Group and am excited to bring some of the relationships I made in Los Angeles to my new role at the McCallum.”

“I am particularly looking forward to working with Jamie Grant, McCallum’s President & CEO and a recognized leader in our industry,” Bell added. “I am grateful for his confidence. Under his leadership and with an exceptional Board of Trustees, the McCallum’s talented senior management and fundraising team are mapping out an inspiring vision for post-pandemic success. I am thrilled to now be part of that process. My husband Derek and I are also eager to get involved in the Valley community and make a host of new friends.”

Bell has long been active in a variety of community and industry activities including serving as a Trustee for the Sheri and Les Biller Family Foundation in Seattle, WA, from 2006 to present; on the Board of Directors for Theatre Forward in New York from 2015 to present; a member of the Association of Fundraising Professionals, Los Angeles Chapter and a member of the Board of Directors for the Ojai Playwrights Conference. Previously, she served as Executive Board Member, Development and Membership Committee for the American Association of Museums; and Executive Board Member for the Western Museums Association.

Tony Jilek-Guidry
Prior to his work with AudienceView Ticketing Co., Jilek was Vice President for Sales, Marketing & Guest Services for the Ordway Center for the Performing Arts in St. Paul, MN where he successfully developed branded marketing messages and strategic sales plans that resulted in achieving revenue goals and institutional growth and visibility. Prior to that, he served two stints at The Long Center in Austin, TX, beginning at the Center’s opening by administering all aspects of ticket operations for the nonprofit performing arts center and then, as Vice President, Tony was responsible for leveraging synergies to identify, reach, grow and service all guests of the Center.

As Director of Ticket Sales Services for the then new Smith Center for the Performing Arts in Las Vegas, NV, Tony administered a professional team of 18-20 and worked closely with marketing, finance and fund development to achieve the mission and values of the Smith Center.
Tony started his career as Ticket Services Manager and then General Manager at Houston Arena Theatre, a 2,800-seat in-the-round concert venue.

“As someone who has visited the Coachella Valley in the past, I am delighted to be able to make this dynamic community my new home,” said Jilek-Guidry. “I am so looking forward to working once again with Jamie Grant and with the Theatre’s remarkable Board of Trustees, led by Harold Matzner, to meet the organization’s very high standards. The 2021-2022 season is filled with exciting performances, and I can’t wait to help bring audiences back for the McCallum’s safe return to the cultural and social life of the desert.”

“It has been a very long intermission due to COVID-19 and I have missed the vibrancy of live performance,” added Jilek-Guidry. “For me, there is nothing like the energy of the audience chamber right before showtime or the sound of road cases rolling off trucks that have traveled across the country to get to our theater. And there’s no sweeter sound than the beautiful noise of tickets printing in the box office. It’s time to turn off the ghostlight, bring the house lights down and shine the brightest stage lights once again on the greatest artists from across the globe. What a thrill to be part of creating new memories for our audiences who have waited so long and patiently for the curtain to rise once again at the McCallum. I am excited to get started.”

ABOUT MCCALLUM THEATRE
Located in beautiful Palm Desert, California, the McCallum Theatre was introduced to the world by Bob Hope with a nationally televised concert on Jan. 2, 1988. McCallum Theatre was founded with the mission to provide desert residents and visitors a world-class performing arts venue diverse in its programming, patrons, and educational opportunities. The world’s best artists have appeared at the McCallum, the valley’s premier performing arts venue, ranging from rock and pop icons and dance legends to classical soloists and orchestras, as well as the finest Broadway shows and many of the most cherished stars of stage, screen, television, and song.

The McCallum has consistently been ranked as one of the top-selling theaters in the world by industry publication Pollstar. McCallum Theatre Education, the Theatre’s educational outreach division, was founded in 1997. Its annual $1,000,000 program offers intensive and enriching arts literacy experiences for more than 40,000 children, parents, and educators annually, both at the McCallum and in area classrooms. More than 2,000 individual classroom workshops were facilitated by McCallum Theatre Education teaching artists during the 2019–2020 season, with hundreds more occurring virtually as the Theatre and its education partners navigated through the pandemic.

Tweets by DesertCharities
The Jim Kane Scholarship Recipients for 2021 have been chosen!!
Palm Springs Pride to be Community Coming Out Celebration Under the Theme – You Are Included.