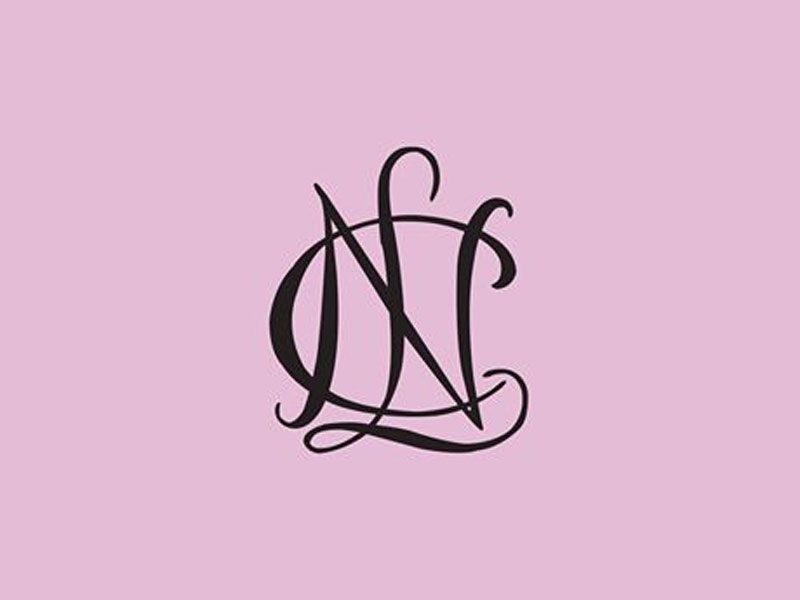 National Charity League, Inc. (NCL), the nation’s premier mother-daughter non-profit organization, has announced its largest number of volunteer hours served in the nearly 95-year history of the organization. More than 2.7 million volunteer hours were served in the Fiscal Year 2019 (June 2018-May 2019) to over 4,000 philanthropy partners throughout the U.S., resulting in a $66 million national fiscal impact.

“By volunteering almost 3 million hours, our mother-daughter Members are not just serving those immediately in need within their communities, but learning the important lesson of how to become a life-long philanthropist, thus having a ripple effect on all of the communities they serve throughout their lifetime,” said Iris Swinea, Director of Programs, National Charity League, Inc. “Volunteering is at the heart and soul of National Charity League, and hitting almost 3 million volunteer hours in just one year is an amazing milestone worth celebrating.”

Currently, the philanthropic organization has over 73,000 Members in hundreds of Chapters across the nation. Having grown by nearly 70 percent in the last decade, those Members contributed more than 2.7 million volunteer hours to more than 4,000 local philanthropy partners last year alone, resulting in a $66 million fiscal impact. National Charity League will proudly celebrate its 95th anniversary in 2020.

For more information or for Alumnae interested in reconnecting, visit www.nationalcharityleague.org to find a Chapter in your area.