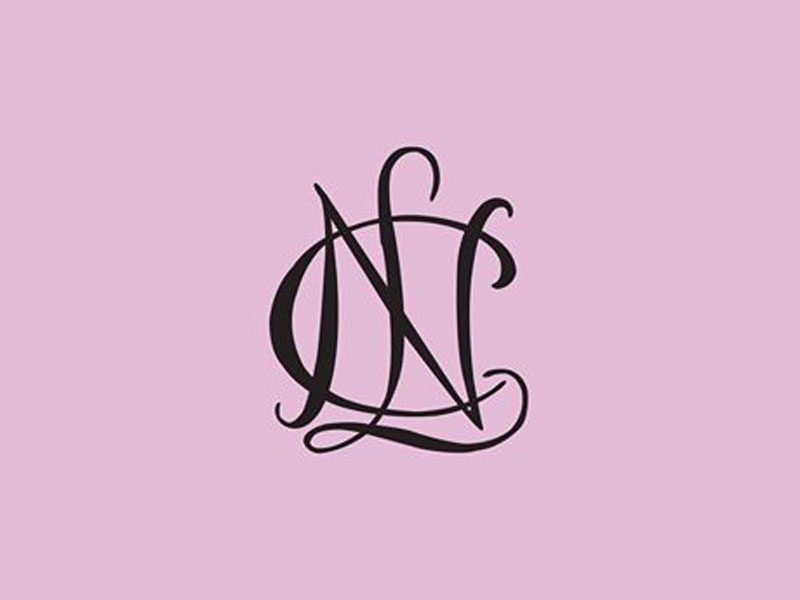 National Charity League, Inc. (NCL), the nation’s premier mother-daughter non-profit organization, announced today that it has mobilized its 279 chapters throughout the country to respond to the needs of their communities in the wake of the COVID-19 pandemic. Many chapters have already begun to serve with efforts ranging from food/supply drives for those who rely on closed school lunch programs, to blood drives and supporting the elderly in nursing homes.

“The nature of National Charity League’s organizational structure, geographic footprint, and established partnerships within their community make us the most equipped philanthropic organization to tackle the overwhelming response our country needs due to this pandemic,” said Renée Tuzee, CEO, National Charity League, Inc. “Our chapters know that this could be a long-term effort and we are uniquely structured to serve indefinitely. We’ve pledged to help our Chapters respond and will support their efforts for the duration of this crisis.”

Here’s what some National Charity League Chapters have already spearheaded to ease the suffering brought on by COVID-19:

East Cobb Chapter in GA: Using Chapter-purchased knitting kits to knit 100 hats by Oct. for campers from a foster care organization; writing letters to soldiers for OSS; decorating lunch bags that will be used for YMCA summer lunch program; and giving remaining philanthropy funds to lunch programs for kids who rely on school lunch programs.

· Memorial Chapter of TX: Making cards with messages of hope for local seniors.

· Round Rock Chapter in TX: Making fleece blankets for fire and police philanthropy partners who gives them to children in crisis due to the pandemic.

· Little Rock Chapter in AR: Drop off food/supply drive for philanthropies that have urgent needs due to schools being closed.

· Northeast Atlanta in GA: supplying members with the following philanthropy projects that can be done at home:

o Our Liaisons are in communication with all of our Philanthropy partners checking on their needs and then spreading the word to our members.

National Charity League, Inc. has a long history of providing for those in times of need. Formed in 1925 in the aftermath of World War I, a special group of women led by Mrs. Paul William Lawrence (Gladys Bernice Wilkinson) gathered. As Patronesses of the Los Angeles community, they made layettes for the American Red Cross and assembled food baskets for the hungry. Then in 1936 just prior to World War II, Mrs. Lawrence organized a group of young women at the University of California at Los Angeles to assist and support activities at Children’s Hospital in their spare time and National Charity League, Inc. was born.

Currently, the philanthropic organization has over 72,000 members in hundreds of chapters across the nation. Having grown by nearly 82 percent in the last decade, those members contributed more than nearly three million volunteer hours to more than 4,000 local philanthropy partners last year alone, resulting in a $68 million fiscal impact. National Charity League will proudly celebrate its 95th anniversary in 2020.

For more information or for Alumnae interested in reconnecting, visit www.nationalcharityleague.org to find a chapter in your area.

Tweets by DesertCharities
Desert AIDS Project – We will not let this pandemic win!
COVID-19 Emergency Resources for People and Pets