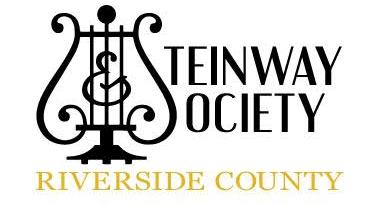 Bravo 2022 – Children in Music, Sunday April 3 at The Classic Club 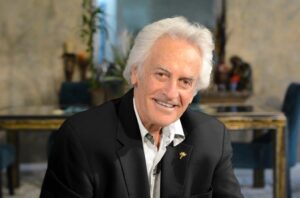 The event was originally planned for February 13, but because of renewed COVID restrictions, the organization rescheduled it for April 3.

“We are very excited to honor jazz pianist and composer Bill Marx for his more than 30 years of contributing music and support to our community,” said Ruth Moir, SSRC founder and CEO. “Bill also has been a great supporter of the Steinway Society for many years; his passion for helping youngsters learn and appreciate music is well known.”

A native of Los Angeles who studied at the Julliard School of Music, Marx’s many musical accomplishments include having written numerous concertos that have gained world-wide exposure with premieres in Los Angeles, London, Boston and Santa Fe. He has also composed music for motion pictures, theater, television and ballet.

As a stage performer, Marx combines his piano artistry with humorous anecdotes about the life and times he shared with his dad, Harpo Marx, both personally and professionally as his arranger/conductor.

He is a much sought-after guest speaker/performer in concerts for various civic, corporate, charity and social events, where he often recounts rare stories of his relationship with his dad, straight from his own autobiography, Son of Harpo Speaks.

Mistress of Ceremonies Patti Gribow, well-known local entertainment personality, businesswoman and community leader, lends her charm and talent to introducing all the performers including a surprise performance of young pianists. These are top students in one of Steinway’s music programs.

Tweets by DesertCharities
Thank you, Barry Manilow for including The Joslyn Center Among the Beneficiaries of your Gift of Love Concert Series
American Cancer Society Welcomes Alison Mayer Sachs As New Board Chair in Southern California