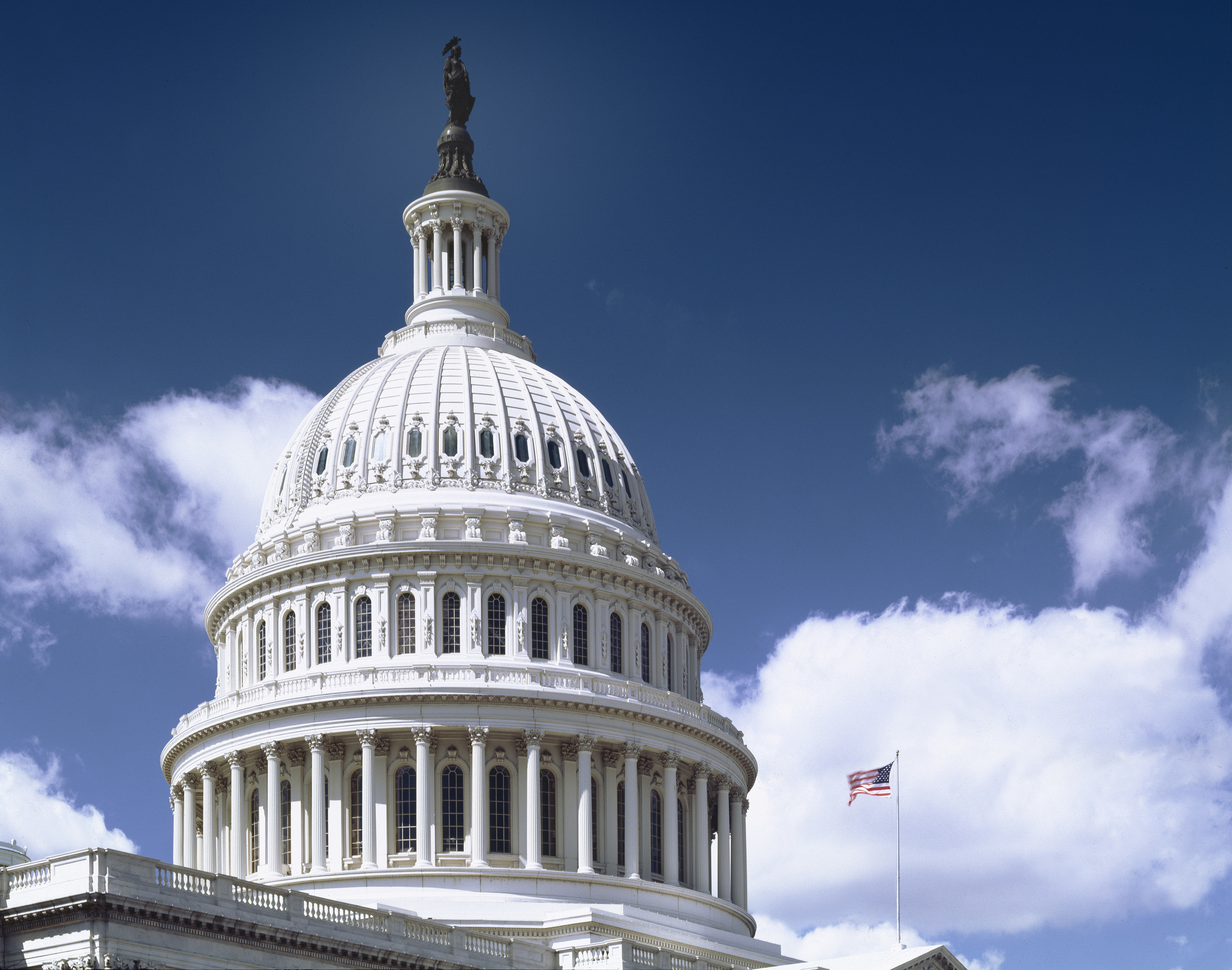 The $2 trillion stimulus bill expected to clear Congress Friday expands the charitable deduction to all taxpayers for a year, makes nonprofits eligible for federal loans that could be largely forgiven, and boosts tax incentives for corporate giving, according to nonprofit analysts.

Currently, only people who itemize their taxes can claim charitable deductions. The stimulus bill will allow nonitemizers to deduct up to $300 in cash giving for the 2020 tax year, according to an analysis of the legislation by the National Council of Nonprofits.

Donations to donor-advised-fund accounts would not qualify for the nonitemizer deduction, according to Dean Zerbe, national managing director at AlliantGroup and a former top tax aide for the Senate Finance Committee.

Nonprofits have long sought a “universal deduction,” especially since the tax law of 2017 roughly doubled the standard deduction and sharply reduced the number of people who itemize their taxes.

The Senate voted unanimously Wednesday to pass the bill. The House is expected to approve it today, and President Trump has said he will sign it.

Other provisions of the bill affecting charities, according to the National Council of Nonprofits and other sources:

Nonprofits with 500 or fewer employees (counting all full-time and part-time employees equally) will be eligible for Small Business Administration loans of up to $10 million. Nonprofits are also eligible for expedited loans of up to $1 million. The money would have to be used for payroll, including paid leave, as well as health-insurance premiums, facilities costs, and debt service.
Nonprofits that keep their employees on the payroll from February 15 to June 30 could have their loans forgiven, turning the loan into a grant.
Under a previous version of the legislation, nonprofits couldn’t access these loans if they were eligible for Medicaid payments. That limitation was removed from the final version of the bill.
The bill creates a refundable payroll tax credit of up to $5,000 for each employee on the payroll. To be eligible, a nonprofit must have experienced a drop in revenue of at least 50 percent in the first quarter of 2020 compared with the first quarter of 2019. The credit is available each quarter until the nonprofit’s revenue exceeds 80 percent of the same quarter in 2019. Nonprofits receiving emergency SBA loans are not eligible for these credits.
The bill appropriates an additional $10 billion to another SBA program, Economic Injury Disaster Loans, and waives a creditworthiness requirements for all applicants, including nonprofits. Those eligible will be able to get checks for $10,000 within three days.
Nonprofits that self-fund unemployment benefits could get reimbursed for up to half the costs of benefits provided to their laid-off employees.
The bill will provide $25 million for the Kennedy Center in Washington, D.C. and $75 million for the National Endowment for the Humanities, according to the Washington Post.
The bill includes $75 million for public-media stations, according to America’s Public Television Stations, a nonprofit membership organization. Patrick Butler, CEO of the organization, noted that public-television stations have “dramatically expanded remote learning services for millions of students whose schools have been closed in the national emergency.”

Although nonprofit advocates are seeking more federal help for charities than the bill provides, including a $60 billion aid package specifically for nonprofits, there was widespread approval of the legislation with hopes for more to come later, including expanding the universal deduction.

“There is much to celebrate in this deal, but still a lot of advocacy needed,” said Tim Delaney, president and CEO of the National Council of Nonprofits, in an emailed statement.

“Additional funding resources will be absolutely critical in the months to come,” wrote Charlotte Haberaecker, CEO of Lutheran Services in America.

Independent Sector, a Washington-based nonprofit membership organization, said nonprofits should call lawmakers and urge them to vote for the bill.