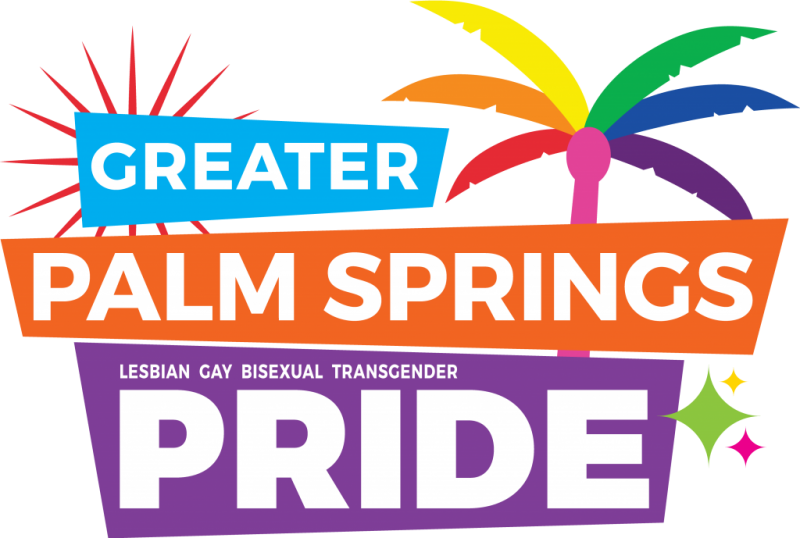 Greater Palm Springs Pride announced today the Community Grand Marshal for the annual Greater Palm Springs Pride Parade is the pioneering Arenas Road business Streetbar. The Pride organization recognizes a Community Grand Marshal, to symbolically lead the parade, for having a positive impact in the region. Streetbar is honored as a community steward for its work supporting organizations and fundraising efforts that span 30 years.

In August 1991, Streetbar was the first Gay bar in Palm Springs and is now the longest-running LGBTQ bar in the Coachella Valley. When Dick Haskamp and Hank Morgan, founders of Streetbar, opened on Arenas Road, they paved the way for the Arenas Road business district. Arenas Road is recognized as the gay neighborhood and hub of LGBTQ-friendly nightlife and shopping in Palm Springs.

Streetbar has a longstanding tradition of bringing the community together with unique events. Since its opening, the staff and customers of Streetbar have raised funds for local charities, including the Aids Assistance Program (AAP), The LGBTQ Community Center of the Desert (The Center), and the Palm Springs Animal Shelter. For many years, the organizations benefited from Streetbar’s two major fundraising events, the Holiday Wreath Auction and the ArtWall Project.

Dick Haskamp passed away on March 4, 2018, however his vision of charity work as a core value of Streetbar continues. Ron deHarte, president of Greater Palm Springs Pride, said, “As Streetbar celebrates their 30th Anniversary, Palm Springs is fortunate that Dick’s legacy of philanthropy and community support lives on. I think he would be beaming with pride along with a visible teardrop or two, seeing Streetbar today. We are delighted to honor Streetbar for embracing and supporting the local community.”

David Farnsworth, current co-owner of Streetbar, reminisced, “Dick always said it was the best staff, a good drink and a friendly atmosphere that garnered Streetbar the loyal customers and its great success.” Farnsworth added, “Even after a difficult and treacherous past year, what remains clear is the remarkable people that stand behind that bar every day providing a friendly smile and excellent service, as well as the longtime behind-the-scenes support staff that clean, maintain the bar, and keep things moving that have made it possible for Streetbar to prevail and persevere for 30 years.”

The Pride Parade on Sunday, November 7, will celebrate Streetbar as Community Grand Marshal. The parade is a free community event and steps off on N. Palm Canyon Drive at E. Tachevah Drive at 10:00 a.m.

Greater Palm Springs Pride (www.pspride.org) is a 501(c)(3) nonprofit community enhancement organization founded to promote the public education and awareness of individual rights and civil liberties of the LGBTQ community and to promote its history, diversity, and future prosperity. Palm Springs Pride has been a tireless advocate for equality and diversity since the first Coachella Valley Pride event in 1986.