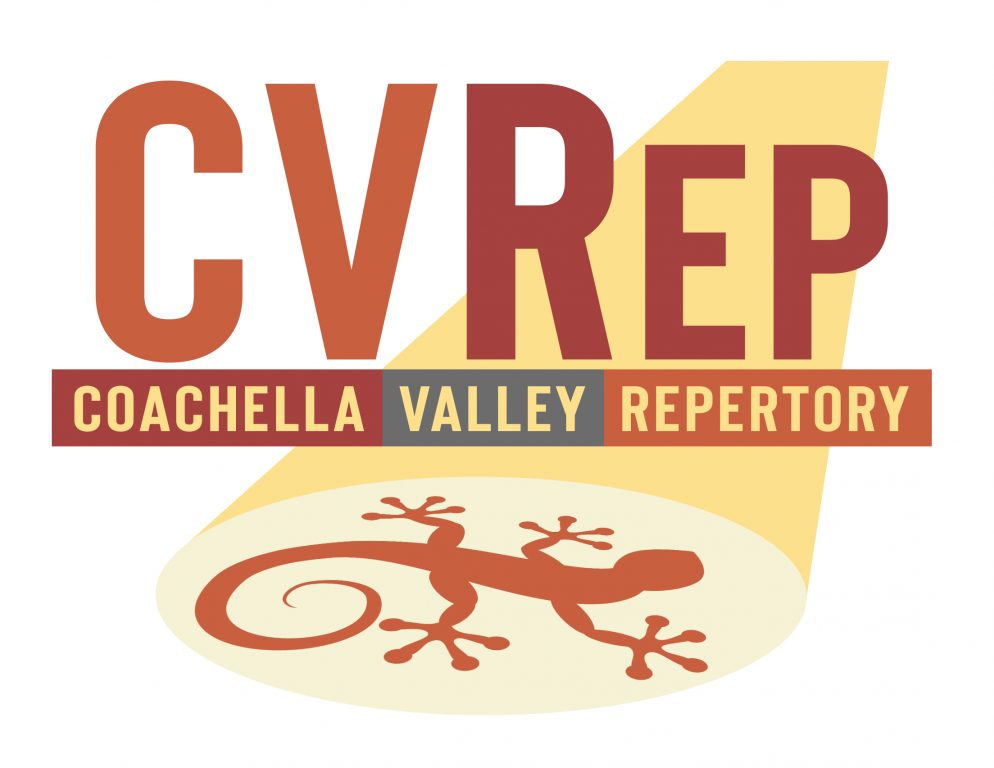 The Coachella Valley Repertory (CVRep), now settled into its newly renovated 210 seat playhouse in Cathedral City, has announced it will remain open throughout the hot summer months to present an exciting line-up of one night only summer performances beginning in June, 2019.

CVRep’s exciting array of entertainment this summer will include jazz, cabaret, dance and classical music concerts, as well as Tales from the Twilight Café – staged readings of original works from the members of the CVRep Conservatory Writers Workshop.

“Once again, CVRep is pleased to produce a summer filled with exciting performances designed to entertain everyone in your family,” says CVRep Artistic Director, Ron Celona. “No need to sit home and wait for our new season to begin in November, come to CVRep, cool off and enjoy these amazingly talented, nationally known artists”.

Jazz pianist, Scott Wilkie and his amazing band return to CVRep with an exciting evening of his uniquely styled jazz compositions. Having performed his Christmas show, Joy at CVRep last season, Mr. Wilkie is now back at CVRep to entertain us with the help of his talented bandmates, Dave Hill (Guitar), Greg Holmes (Keys), Nathan Brown (Percussion), Jeff Olson (Drums) and Monette Marino (Percussion).

Angela Wolcott’s Grit & Grace is an elegant, yet casual cabaret celebration of the most influential and acclaimed female songwriters of our time. Join International Cabaret Artist Angela Wolcott, as she shares her passion and admiration for these artists including: Dorothy Fields, Betty Comden, Carole King, Lynn Ahrens, Sara Bareilles and more. With her impressive vocal range and her warm, intimate style, you’ll feel as you’re being entertained in your own living room. Come for the hits and the hidden gems, the melodies and lyrics, the stories, the heart, the grit and the grace. Musical Direction by the renowned arranger and musical director Steve Rawlins.

CVRep Conservatory Writers Studio presents Staged Readings of their original works
Join us for a delightful afternoon of staged readings of original works from the members of the CVRep Conservatory Writers Workshop. Directed by Andy Harmon. This is the 7th Annual edition of the Twilight Café, this year’s show will include short plays, monologues, stand-up comedy, poetry and film.