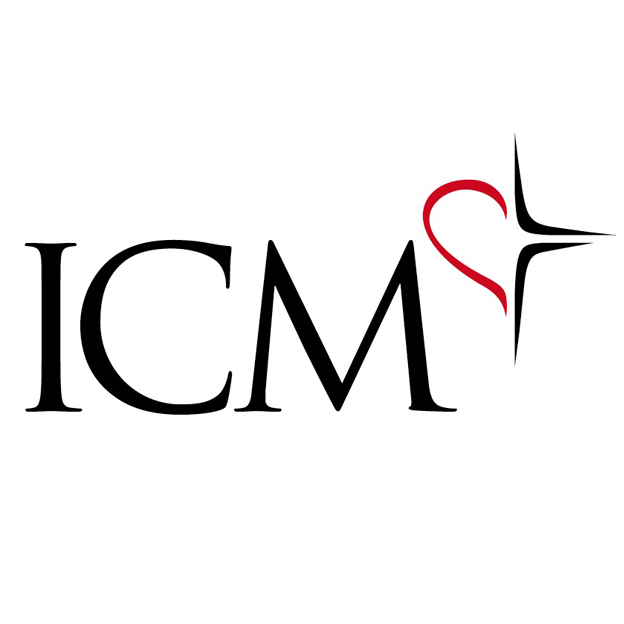 International Care Ministries (ICM), a non-profit organization that empowers transformation in the lives of the ultra-poor, held its 17th fundraising banquet in Hong Kong — and its second virtual banquet — with unprecedented success.  With the theme “Inspiring Hope, Empowering Change,” the gala was broadcast live from Hong Kong to 21 countries, including the United States, Australia, the United Kingdom, Japan, Guatemala, and Uganda.  Together, they raised US $1.91 million (HK $14.9M | PHP 96.9M) towards ICM’s work in the Philippines.

With COVID-19 measures still in place in Hong Kong, ICM gathered 240 guests at the Aberdeen Marina Club (AMC), with an overflow venue at the Arca Hotel just minutes away.

The program, broadcast live from the stage of the AMC to a global audience of around 2,300, featured stories of ICM’s heroic staff and highlights from their work from 2020 to 2021.  For the guests ICM’s long-time supporters have invited, this was an introduction to the organization’s work and what it has accomplished with its people despite seemingly insurmountable challenges today.

Most people did not expect that, come 2021, the world would still be in the grip of this global pandemic.  ICM knows all too well the hardships that still lie ahead for the ultra-poor, and the stakes for the poorest are high.

“For the first time in decades, the poor are getting poorer,” ICM CEO David Sutherland shared in his keynote address.  “And we’ve seen situations go from bad to worse.”

Among the ultra-poor families, their average income is just US$0.28 — that’s 14 pesos per person per day.  Twenty-nine percent of them have no electricity, 43% live with illnesses, and 15% of mothers have had one of their own children die.  COVID-19 made it worse, 72% of Filipinos ICM serves say that they are earning less now than before the pandemic.

Heroes in the Field

“In the midst of all these struggles, I have been astonished by the heroism of our ICM staff,” Sutherland continued.  For over a year and a half, ICM staff, along with 10,000 pastors across Visayas and Mindanao, found courageous ways to empower the ultra-poor.

One of the staff heroes introduced was Laila, who grew up in the 2nd largest slum in the Philippines.  Her determination and hard work enabled her to graduate from the best university in her city and get an office job with a good pay.  She gave it all up to join ICM and found fulfillment and success in helping the ultra-poor rise out of poverty, as she herself did.  Laila is now in Uganda, helping manage ICM’s pilot program.

Glen, one of ICM’s longest-serving livelihood trainers, only got to go to school three times a week because he had to help out on his parents’ farm.  He had dreamed of joining the army, but he wasn’t accepted.  But since becoming an ICM trainer, Glen has personally graduated 5,000+ individual participants, launched hundreds of savings groups, and helped thousands of families start their own businesses.

Then there’s Lowela.  She grew up in a large family and her parents couldn’t afford to raise her so they sent her to live with relatives.  She grew up being told that she would never amount to anything.  After high school, she found a job as a nanny for an ICM staff family who saw potential in her.  With training, Lowela grew in her career in ICM.  Now, she is one of the leads in ICM’s education program, conducting large seminars to support local schools and parents.  She recently helped to graduate ICM’s 10,000th child from the Family Academy Program.

A Bid for Hope

During the program, registered guests in Hong Kong and around the world bid on the silent auction online through OpenHeart’s silent auction and pledge system.  The auction featured original Filipino and international artwork donated by the artists themselves, fine jewelry, unique experiences, and — since travel restrictions are easing up — travel packages.  There were 175 bidders for the silent auction prizes, and they raised US$180,000 (HK$1.4M | PHP9.1M) this year.

The Moment of Giving, the climax of every ICM banquet, and one of the most thrilling moments talked about even after the banquet, was presided over by US national champion auctioneer Kristine Duinninck.  She was such a force of nature that, even in the early hours from her home in Minnesota, her passion and energy were felt around the world.  With her encouragement, 174 donors from different countries made pledges as much as US$100,000 (HK$800,000 | PHP5.2M) to US$1,000 (HK$8,000 | PHP52,000)

Within minutes, pledges amounting to US$ 730,000 (HK$5.7M | PHP37.1M) poured in from all over the world, leaving guests breathless by the extravagant display of generosity.

After more than a year and a half of the pandemic, one of the most unexpected and wonderful discoveries made about humanity was that, even in an extended global crisis, charitable giving actually increased.  Perhaps it’s the shared experience of the pandemic that, despite having troubles of their own, more people gave to humanitarian causes to help people in greater need around the world.  With US$1.91 million (HK$14.9M | PHP96.9M) raised in one night, ICM’s guests at the banquet had been a proof and witness to that.