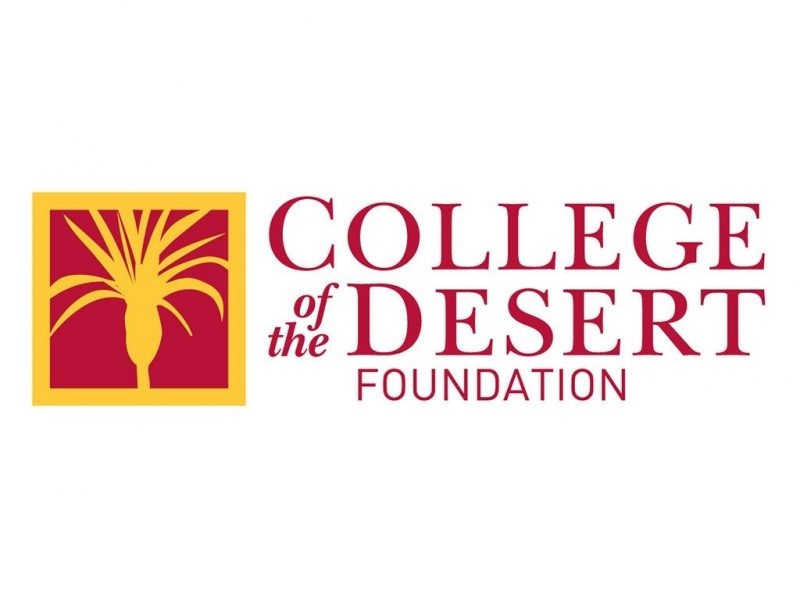 College of the Desert lost a devoted supporter on Friday, September 30, with the passing of philanthropist Peggy Cravens, who was a powerful and passionate advocate of higher education in the Coachella Valley.

The generosity of Peggy Cravens and her husband Donald is most evident on the College’s Palm Desert campus. The couple’s $3.5 million donation to the school is memorialized at the Donald and Peggy Cravens Student Services Center.

Numerous other places on campus also reflect the Cravens’ philanthropy and Peggy served from 2007 until her passing on the College of the Desert Foundation Board of Directors, spearheading efforts to raise money for student programs and services.

“College of the Desert and its Foundation were so fortunate to have Peggy Cravens as a friend and champion,” said Superintendent/President Martha Garcia, Ed.D. “She was a tireless sponsor of our institution and our students, and she left a remarkable legacy at the College and in the Coachella Valley.”

A moment of silence will be held at the State of the College event on October 26 to remember Peggy. 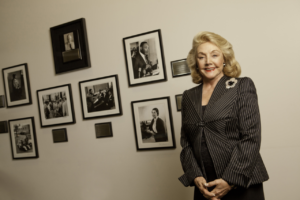 “Peggy Cravens was a local treasure who lived her life in service to others,” Garcia said. “We are grateful for her kindness and leadership in creating a bright future for students in the Coachella Valley.”

The Donald and Peggy Cravens Student Services Center opened in 2010 and a gallery named in their honor at the College’s Marks Center for the Arts was dedicated in 2003. Donald Cravens died in 2013.

Tweets by DesertCharities
We Say Goodbye to Peggy Cravens
State of the College Will Highlight Progress, New Development