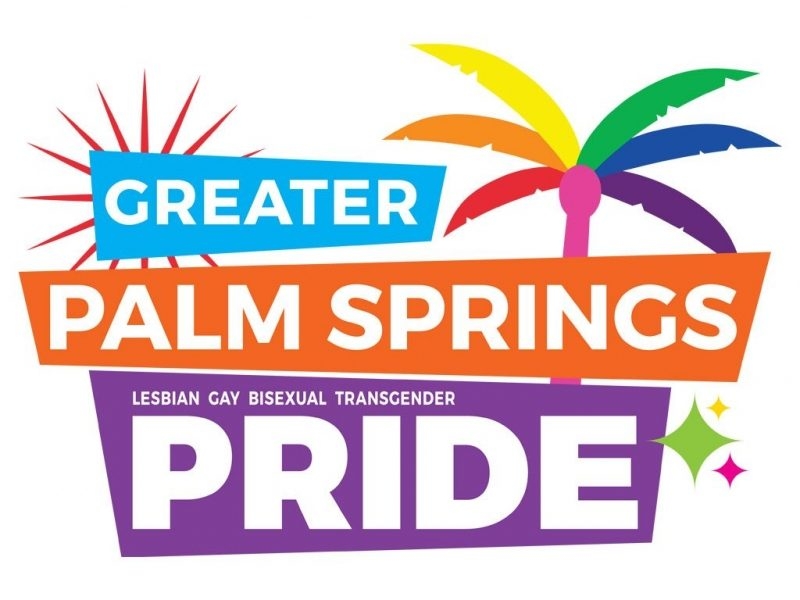 Community Grand Marshal Michael Green is recognized for having a positive impact in the region through the support he’s provided to community organizations and fundraising efforts large and small for nearly twenty-years. On air personality Alexander Rodriguez has been named Media Grand Marshal. Last year he made LGBT television history as a co-host for LATV’s Glitterbomb, the first ever Latin LGBT themed national television programming. He also currently writes for Gay Entertainment Magazine, Instinct Magazine, I Love Gay LGBT, Queer Forty and Bear World Magazine.

Palm Springs has always been a part of Alexander Rodriguez’s life. He spent his summers here from 3rd grade through college while visiting his grandmother who owned El Poco Lodge on Arenas Rd which is now the Andalusian Court Hotel. These days you can see Alexander representing his radio show making regular appearances throughout the city popping up on KGAY with John Taylor and Shann Carr and hosting Pride Pool Parties with Gay Desert Guide.

Alexander hosts the nationally syndicated, weekly, entertainment radio show “On The Rocks with Alexander: Where Celebrities & Cocktails Mix” on iHeartRadio, HERE TV, Pandora, Roku and more. He chats with big-name guests from classic to current Hollywood, reality TV, pop culture and music, meshing celebs from all walks of life to draw together a truly diverse listener base regardless of age, orientation or gender.
>> “Alexander has been a part of our Pride festivities for the last 3 years as emcee for the Main Stage on Arenas and hosting many of the weekends highlight events. He generously gives of his time and connections bringing a lot of attention to the city’s charitable events throughout the year with his many radio, TV and hosting appearances. In addition to serving as emcee for many high-profile events, Alexander’s volunteerism has included service on numerous nonprofit boards that have focused on youth, health, justice, senior nourishment and isolation, social services and community theatre. Plus, he is just a joy to be around.” said Ron deHarte.

This years Grand Marshals honor Palm Springs history and the World Pride theme while celebrating the future of our community.
Awards will be presented to the Grand Marshals at a Pre-Parade Breakfast, at the Regional Medical Center’s El Mirador Tower Building the morning of the parade November 3. Tickets for the breakfast are available at www.bit.ly/preparty19.

The marshals will ride in the Pride Parade on November 3. The parade steps off at 10am at Palm Canyon Dr. and Tachevah and proceeds downtown on Palm Canyon Dr. to the main entrance of the Pride Festival at Amado. The festival is free for all to attend.

ABOUT GREATER PALM SPRINGS PRIDE
Greater Palm Springs Pride (www.pspride.org) is a nonprofit community enhancement organization founded to promote the public education and awareness of individual rights and civil liberties of the lesbian, gay, bisexual and transgender community and to promote the history, diversity and future prosperity of the Greater Palm Springs LGBTQ community. Palm Springs Pride has been a tireless advocate for equality and diversity since the first Coachella Valley Pride event was held in 1986.

The 501(c)(3) nonprofit organization brings together the skills, talents and vision of our diverse community through its programs which include the Harvey Milk Diversity Breakfast, Pride Honors Awards, the Cesar Chavez Breakfast, the Pride Parade, Pride Festival, and the downtown Arenas Rd. Block Party.

For more information about Greater Palm Springs Pride, visit www.pspride.org. Follow us on Facebook at www.facebook.com/palmsprings.pride. With the support of the City of Palm Springs, the 2019 Palm Springs Pride Week is scheduled for November 1-3, 2019. Highlights of this year’s event include the festival’s return to Palm Canyon Dr and a new stage in front of the Hyatt Palm Springs; more than 100 performances throughout the weekend; 200 back-to-back exhibitors booths; and plenty of outdoor food and beverage booths.