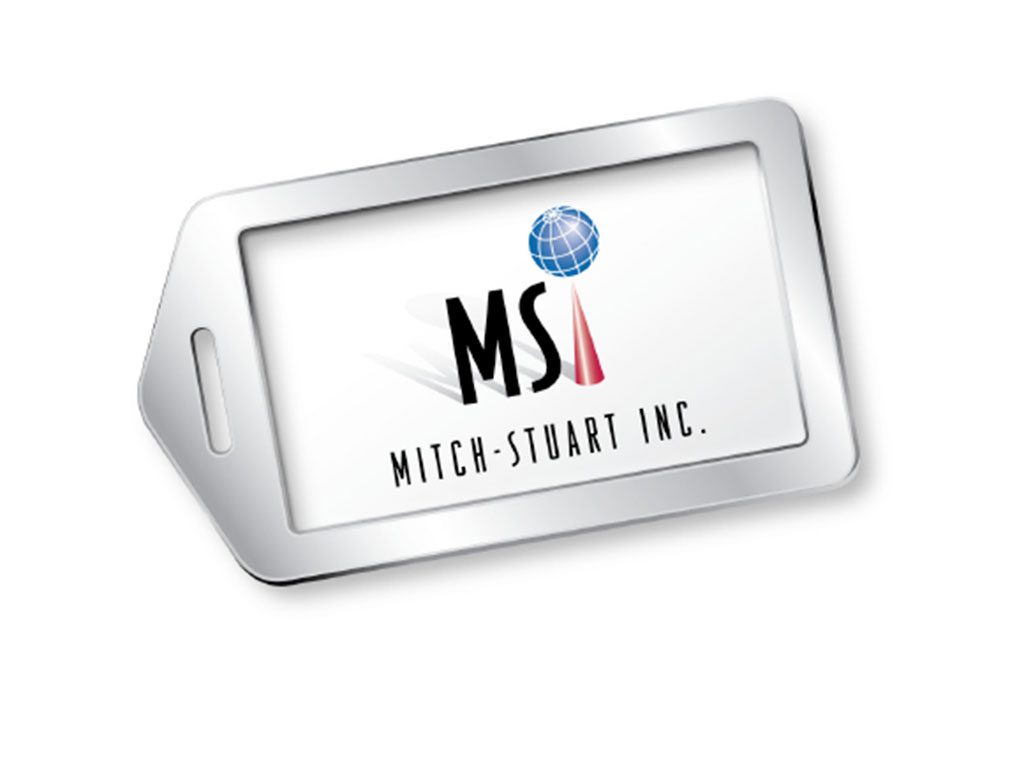 Using travel, Laguna Nigel company has raised more than $1 Billion for charities around the country

On June 29, Mitch-Stuart, Inc. celebrates its 25th anniversary as a leader in risk-free travel packages and experiences and the creator of auction travel packages for the “non-profit services” industry. The company has spent a quarter of a century helping turbocharge charity auctions with its travel packages, pairing great accommodations with experiences unavailable to the general public (think one-of-a-kind chauffeured wine tours with vintners in Napa Valley, or a private a private chef in your exquisite Villa in Belize).
Starting with the then-burgeoning airline miles-for-travel industry in 1995, Mitch-Stuart has been on the cutting edge of fundraising for non-profits. It started by exchanging airline miles, then a sought-after commodity, for donations through a program that Michelle Cohen and Stuart Paskow developed with American Airlines. It became national news, appearing on the front page of the Wall Street Journal.
After 2001, free flights and other travel perks dried up, but the company again innovated, with consignment travel. In 2005, the company introduced its “Destinations of Excellence®” catalog, which featured non-profit fundraising auction travel packages, heading to all corners of the world. The key: The charity does not pay a cent until a donor buys the package, meaning there’s no risk of a fiscal loss to the organization.
Even during a pandemic, Mitch-Stuart stays busy, working with non-profits moving their gala fundraisers online and offering compelling travel packages as auction items for virtual events.

FOR MORE INFORMATION either about Mitch-Stuart’s anniversary or how the non-profit fundraising industry has – and hasn’t – changed during the COVID-19 pandemic, email Michelle Cohen at mcohen@mitchstuart.com