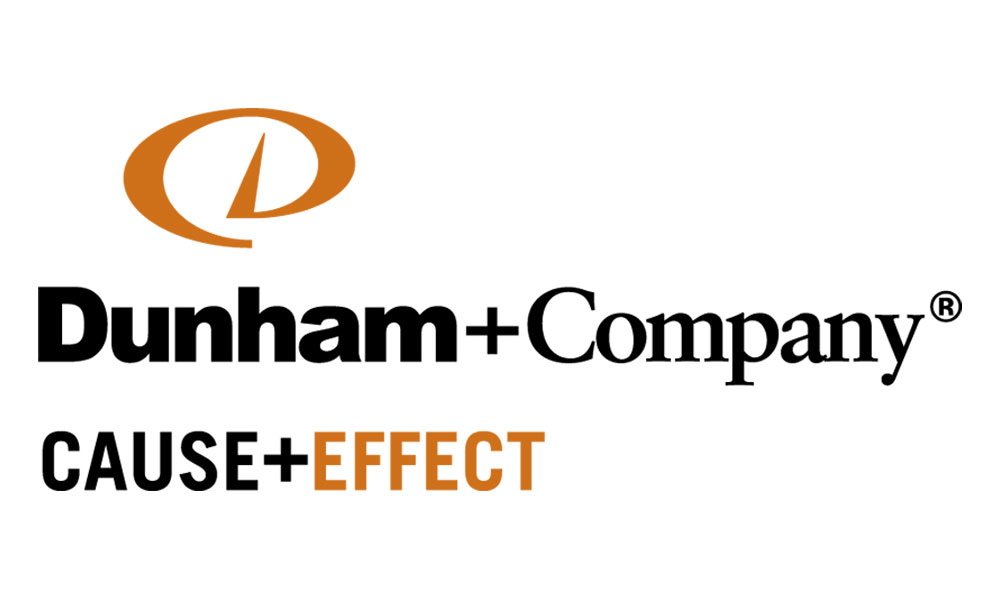 Seventy-four percent of churches across the U.S. now offer ways for congregants to give online, according to a recent Dunham+Company/Campbell Rinker study.  As recently as 2015, just 42 percent of U.S. churches enabled online giving.

This proportion grows to nearly 9 out of 10 among churches with congregations of 200 or more, up from 70 percent in 2015. However, the greatest increase appears among smaller churches.

Despite the jump in the percentage of churches offering online giving as an option, it still represents only 15 percent of overall church giving, up from 12 percent in 2015. This increase has come from larger churches.

“In 2015, we stated that it was imperative for churches wanting to increase their income to not only provide a way to give online, but to become more effective in promoting and making online giving convenient,” says Trent Dunham, president of Dunham+Company. “Clearly larger churches are making that a priority while smaller churches are still struggling – even though the percentage who are offering the option to give online has basically doubled.”

Methods of promoting online giving have changed little. Roughly the same proportion of churches use their website, e-mail or service bulletin to encourage giving outside the plate.

“Although smaller churches have begun to adopt online giving as an option, it’s clear that the trend is not catching on with congregants,” Dunham says. “That could be the result of not promoting the option effectively, the demographics of the smaller church not aligning with online transactions as much, not having giving kiosks or apps like larger churches, or the technology they use making the user experience of giving online too difficult… or some combination of all of these factors.”

Campbell Rinker conducted the online study of church leaders and administrators in August and September 2017.  A total of 512 respondents answered these questions about church software, curriculum and other church practices.  This sample delivers an overall margin of error of ±4.3 percent at the 95 percent confidence level.